Someone must say it: Finding out nearly every day about new sequels, books turning into movies, and biographies coming out in 2017 is starting to get overwhelming. All the movies we dreamed of, all the sequels no one thought would ever come out, tens of Marvel and DC movies that will – in a matter of seconds – be sweeping away all the tickets, and all the books we’ve read anticipatingly, waiting to see on screens are all elements to a scene which unfolds every other year; and, all will practically be crammed together in cinemas’ box-office in 2017. If 2015 was once upon a time called the ultimate box-office record-breaking year, then 2017 will break a record in breaking records! As much as it bothers me that even this article will not bear all the incredible movies invading movie theaters next year, but this article will be an attempt to filter the best of the best. So, where do we start?

Not only is it getting darker, it’s also getting as triggering as ever. The fact is that, there was a shift in the writers that had to happen – shifting the writer to Niall Leonard made us sigh – and that’s the reason why the movie got delayed for sometime during the release process. But this sequel can’t ever halt, even if it’s the end of the world, it couldn’t. Back in 2014, The Lego Movie was released, and it, indeed, was a humorous cartoon film, which produced a comical idea that was out of the box. With all the different characters and shapes of ‘Lego’ introduced in the movie, the movie just kept getting funnier; nevertheless, anyone that watched the movie, would subconsciously find themselves talking endlessly about how easily the ‘Batman’ lego character was the spotlight of the film. Well hold that thought – Chris McKay will be directing a brand new LEGO movie featuring the lego ‘Batman’ character, whom each and every one of us were exceptionally fond of.

3. Beauty and the Beast

I bet the first thing that comes to mind when ‘movies of 2017’ is heard, is Beauty and the Beast. We’ve all seen the teaser, the amazing cast, and witnessed the revival of our childhood memories all over again. It was as if we’d been waiting for this movie decades ago, even if we never exactly thought about it for real. Let’s just say the most attention-grabbing ingredient in this remarkable recipe is the cast: Emma Watson starring as ‘Belle’, of course, and Dan Stevens as ‘Beast’. Not that Dan could ever be a beast!

Don’t deny it, we all thought that the “Furious” series will come to an end after Paul Walker’s touching finale in Furious 7; but think again, the series of breathtaking racemovies isn’t taking any path other than the race track, according to Vin Diesel himself. The question is, are you still ready to keep up with the race? No record breaking will happen in 2017 without a Marvel movie in the picture, and on the silver screen that’s for sure; especially if it’s a break-out sequel, like Guardians of the Galaxy. Director James Gunn said, after the film’s announcement, “One of the reasons people like Guardians is because it’s fresh and different, so the second one will be fresh and different from the first one.” The movie is based on Peter Quill’s search for his true parentage as the ‘Guardians’ travel through galaxy, but what’s more…? Only the release of the film will answer this question at the right time. 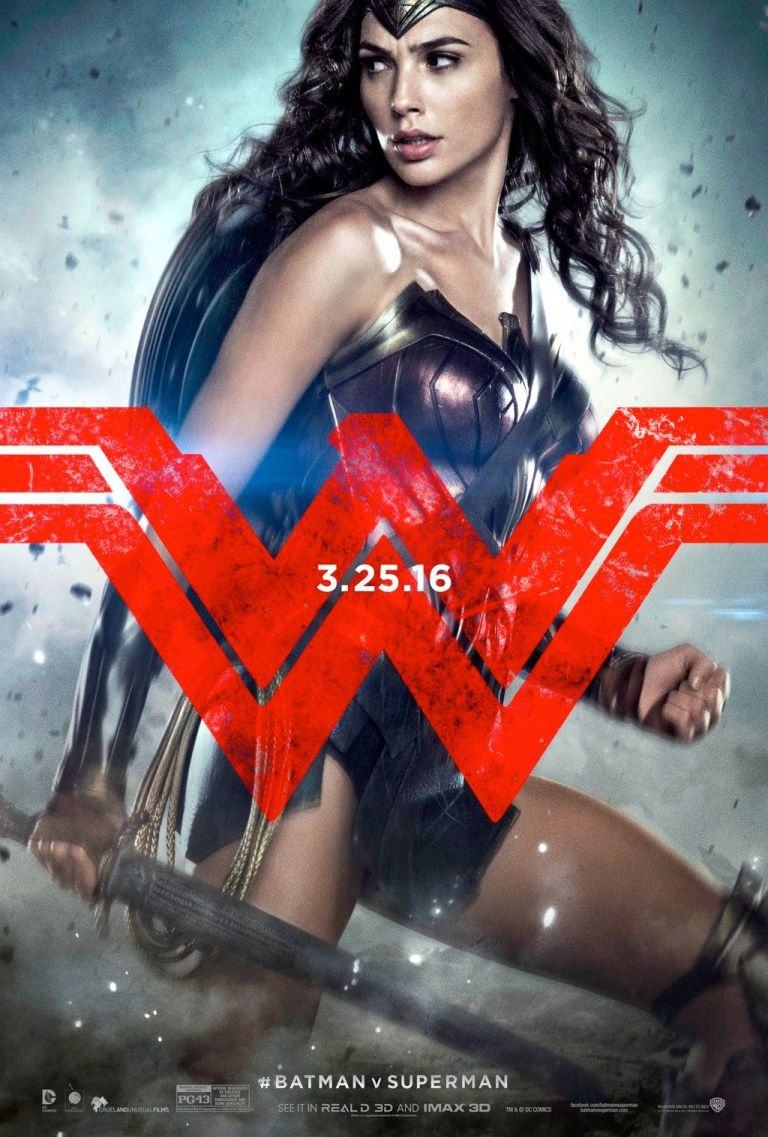 There’s always an arising competition between Marvel and DC, so after Suicide Squad in 2016, DC is coming out with an entire movie for one of the strongest DC superheroes: Wonder Woman. The movie is mainly taking place in World War I, and Diana Prince (Wonder Woman) will be shifting between two different periods of time; and because she’s a superhero, of course, she’ll look the same in both time periods. One thing you need to expect is that there will also be a plenty of Greek Mythology in the storyline. The movie is directed by Patty Jenkins and starring Gal Gadot, who has been clearly working hard to obtain that pure Amazonian body shape for the character.

7. Pirates of the Caribbean: Dead Men Tell No Tales

Many would not have even guessed this, but the film was being planned since early 2011, had a change in script-writers, and in the process of establishing a brand-new script in 2013 written by Jeff Nathanson. Not only that, however the movie was also initially to be released in 2015, then changed the release date to be in 2016, and finally in 2017. The filmmakers were primarily inspired by this the first movie in this incredible series, The Curse of the Black Pearl, and this installment is mainly about, Jake Sparrow (Johnny Depp) hunting down the ‘Trident of Poseidon’ to get revenge upon his old enemies.

The counts of the upcoming movies are limitless, however, these seven films to be released in 2017 were, according to personal opinions, the most interesting; despite the fact that most of these movies are re-makings and sequels, and the only weakness to next year’s cinematic invasion will be the scarcity of original ideas that should battle its way through the audience’s hearts. Nevertheless, there’s no doubt that even these sequels are a part of original ideas that just couldn’t get enough of a one-time thing, and the proof is the prodigious box-office earnings of these sequels.

Don’t miss out on these seven in year 2017, and wait anticipatingly for the rest. Have a happy cinematic 2017 to be!

What are your thoughts? What movies are you most eager to watch? Did your favourite choice of movies make the list? Or did they not? Leave your thoughts in the comments below!

Written By Menna Fahmi Hi Cairenes. As a big fan of horror and fantasy, Halloween has always been a fun occasion to me; with it falling on a Monday and me being a

Written By Haisam Elkewidy   The stakes had never been higher. For the first time in centuries, thousands and thousands of supporters filled the benches of Cairo Stadium. All three decks had been

CairoContra
—
7th Art: The Seven to be Released for 2017
Share this